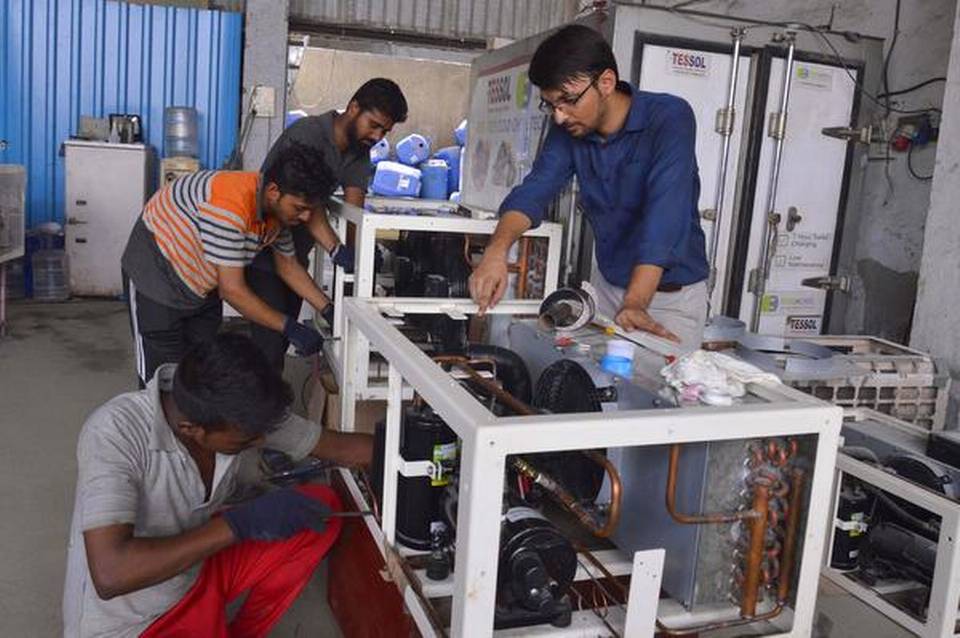 Mumbai: For some years now, ‘Go Green’ has been the anthem for engineers and tech companies, who are competing against each other to create and conserve clean energy. In the early part of the millennium, Rajat Gupta found him jumping on the bandwagon.

During his stint as Vice President of Infuse Ventures, he found that there were many companies generating clean energy, but energy efficiency and storage had few takers. “Clean energy production is the need of the hour. But how to store it and efficiently use it is more important,” says Mr. Gupta. The impetus for his pursuit came while he was doing his MBA at Harvard Business School and during his tenure as Chief Operating Officer of a dairy refrigeration startup, Promethean Power.

One of the applications of clean energy that he identified was in the area of mobile refrigeration systems. In India, most chilling systems used in the transport of perishable goods like food and dairy products, are diesel-powered. Like with any other application of fossil fuel, environmental pollution and low efficiency are inevitable. Mr. Gupta wanted to change that story, and started Thermal Energy Service Solutions Private Limited (TESSOL) in 2013. 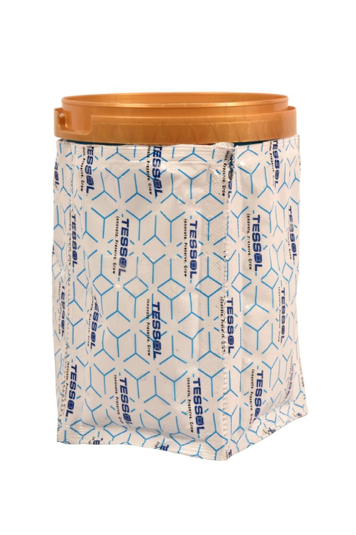 TESSOL’s solutions for transportation of ice cream in India 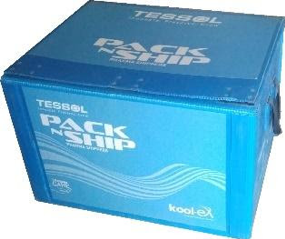 How to ensure effective vaccine transportation