Moral responsibility to build organizations that provide equal opportunity for all 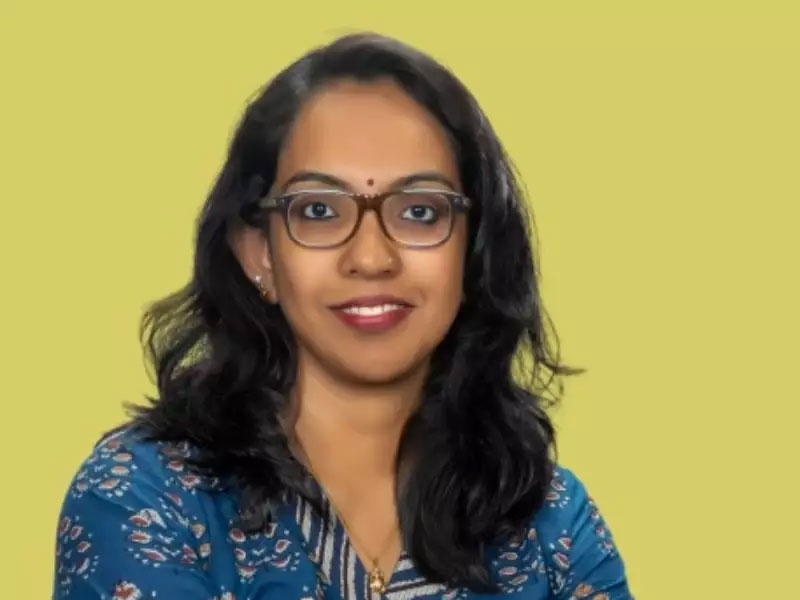 I was born into one of the communities in India which is traditionally matrilineal. Historically women in these communities have liberty, are respected and have right to property. Financial independence is, invariably, a given. I was blessed with good education and was lucky to have studied in institutions where I never felt or saw any form of gender inequality. Hence, I grew up not knowing ‘gender discrimination’.

However, as a child growing up, I always noticed women and men invariably took on specific roles – women predominantly cared for their families and the men earned for them. Men predominantly drove and women were driven. Though in the institutions I studied, I never really noticed a skewed gender ratio, I noticed I stood out when I joined the corporate world. Where did the rest of the girls who started with me go? It was not long after that I too decided to move out and take-on what I believed was a ‘gender-appropriate’ role. Life went on, but I soon realised I was limiting myself; conforming to rules that I unknowingly set for myself – I was blinded by the stereotypes I saw around me. This is not just my story, but those of many other women around me. 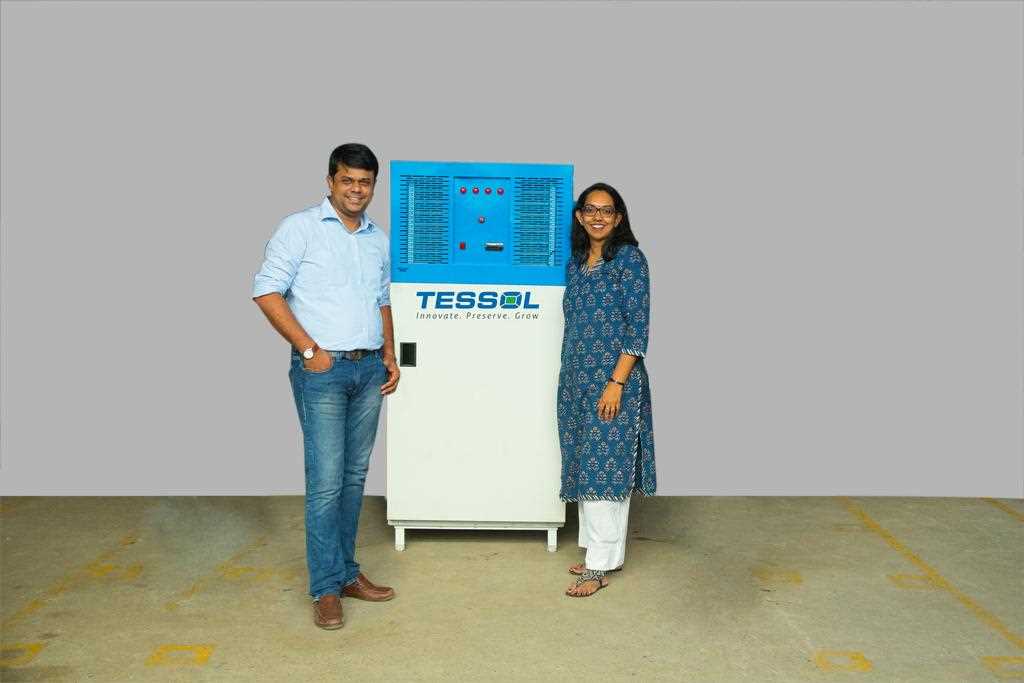 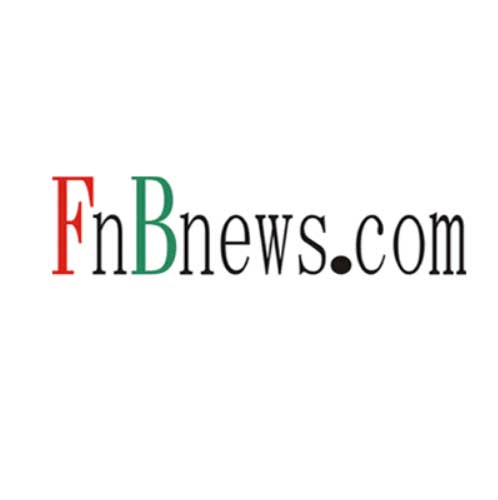